[this article was originally published in citadel21.com/vol3]

There’s a moment when listening to a beautiful song, reading an elegant line of prose, or solving a complex mathematical problem; it strikes so deep and so real. Though we lack the language and the ability to describe the experience, we know it to be true.

For me, that deep chord of truth was struck in Lou Reed’s sombre recount of The day John Kennedy died; the slow beautiful lament of hopelessness, of betrayal and of a deep yearning to fix all the evils in the world.

Years later this chord would bridge with another, seemingly unrelated, discovery of truth – Bitcoin.

As a child I had three ambitions:

[The order of priority has since changed :)]

Winning the World Cup occupied my thoughts every night before falling asleep. I would plead with God to grant my wish, in return I would never commit another sin.

As I grew up I fell upon many obstacles and distractions. Pursuing football, I learnt, isn’t all about football. The game is rife with favouritism and politics, and every player must eventually ask themselves how much they are willing to sacrifice in order to succeed. The world is not a meritocracy – only the dedicated survive.

Filled with self-doubt, questioning the sincerity of my ambitions, and allowing the expectations of others to dilute my passion; I negotiated an agreement with failure. We are often only as good as the crowd perceives us.

I was not solely to blame for my failure; though hindsight has taught me that obstacles manifest to reveal yourself to yourself; γνώθη σ’αυτόν, Know Thyself.

Lost in time and space

As my dream of lifting the World Cup slipped away, my thoughts turned to acquiring power and influence. I idolised presidential figures like Mandela, JFK, and, loathe as I am to admit, I was hopeful when Obama won in ’08 (vomit face). I was seduced by the poetic license employed by historians, narrative spinsters and school textbooks – I believed that politics and leadership could be moral, altruistic and a worthwhile pursuit for spreading goodness.

The penny eventually dropped when Obama promised me he would close Guantanamo Bay but instead dropped [literal] tons of bombs, extended US imperialism and imprisoned whistleblowers; all while bailing out Wall Street and allowing murderous cops to walk free. The same betrayal was carried out in my home country where the memory of Mandela is nothing but a mirage. A fancy parlour trick used to distract me while my pocket gets picked. I no longer saw politics as an honourable vocation, quite the opposite in fact.

Yet again, experience exposed the foundation of lies and naïvety upon which my worldview and ambitions rested.

I grew despondent with the world, became depressed and conspiratorial. I began to despise success and ambition. Filled with anger but nowhere to direct it I dabbled in socialism for a while – a cosy retreat for the downtrodden. The allure of socialism is that it offers a neat and convenient scapegoat for all the world’s woes. Simply remove money and competition and voilà! Shangri La awaits.

At this point in my life I was truly lost. Still searching for that lovely lady, no world cup, without direction, without ambition, without hope. NAFI* as my mother would label me. I found myself staring straight into the pure black void.

Yet, in the background, through all this mental turmoil and over-intellectualization of my life’s purpose there were two great influences guiding me: all the great works of art through human history (Keats’ poetry, Lou Reed’s music etc…) and a loving and supportive family.

Salvation via Bitcoin. A new purpose.

We all have a Bitcoin origin story. Mine is that my father pushed me into Bitcoin. Without deeply understanding it (he might disagree), and hardly ever owning more than a few satoshis (as far as I know), but sensing its gravity and my need for an outlet. My father was that constant whisper in my ear directing me towards something significant, something meaningful. As if in tandem with the poets and musicians of the past, my father led me to where I needed to be.

So down the rabbit hole I fell ♠ 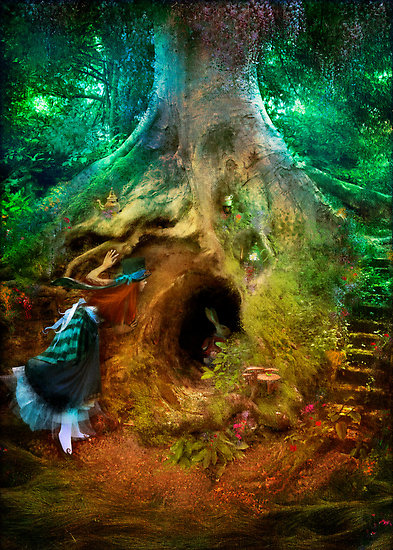 Piece by piece, Bitcoin started connecting all the dots. Songs, which I had heard years before, seemed as if they were sung specifically for Bitcoin. Poems as if they were written about Bitcoin, philosophy as if solved by Bitcoin. I experienced my ikigai awakening.

Bitcoin is the nearest to a Theory of Everything that humanity has conjured.

Now we get to the crux of what the hell Bitcoin has to do with The Day John Kennedy Died. 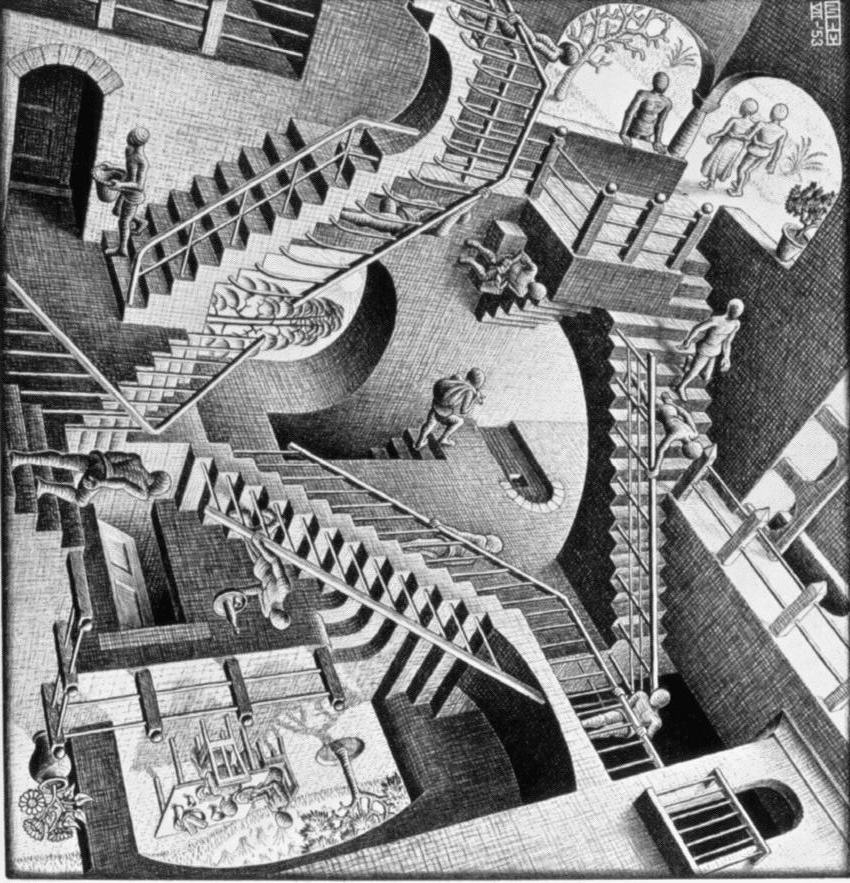 Who among us doesn’t believe that they would wield great power responsibly?

Helping others via diktat is no way of helping at all. The only way is freedom. Freedom to fail, freedom to suffer, freedom to learn. Bitcoin is the practical application of this philosophy. It is applied anarchy, it does no harm, it enforces rules without rulers.

In Bitcoin I found a whole new economy which had been developing for years. No emperor had decreed its creation, there was no senior council overseeing affairs, and no customer complaints line. The foundations for an entirely new society [citadels] were being built on strong values and an unflinching protocol. A protocol which cannot be usurped by anyone and does not deviate from its promise – tick tock new block. Thousands have attempted to change Bitcoin, but only found themselves changed in the process.

Bitcoin takes the feelings of sadness and anger from The Day John Kennedy Died and transforms them into acceptance and hope and stirs an incredible energy for building out the future.

No, I cannot replace ignorance, stupidity and hate. I cannot forget the day John Kennedy [Daniel Shaver; Tamir Rice; Sharpeville; Marikana et al] died, but I can add to that growing chorus of beauty and truth. For those seeking, it is a chorus which will always be there to gently prod us towards our own journey of discovery.

Yesterday I was clever, so wanted to change the world. Today I am wise, so I am [stacking sats] changing myself.